Students in the Immigration Practice Clinic have full responsibility for defending clients against deportation in the Memphis Immigration Court, the Board of Immigration Appeals, and the federal courts of appeals. As part of that work, students write complex legal briefs, argue cases, conduct fact investigation, interview witnesses and clients, and represent clients in administrative law trials. Students also engage advocacy in partnership with local and national immigrants' rights organizations.

Students in the Immigration Practice Clinic represent vulnerable low-income immigrants from all over the world before the immigration agencies, the Department of Homeland Security (DHS) and the Department of Justice (DOJ) and federal courts in humanitarian immigration cases. Students take on cases under the mentorship of the clinic faculty member. Early classes provide knowledge in substantive immigration law, including the Immigration and Nationality Act, the applicable Code of Federal Regulations, and Department of Homeland Security forms, applications, and internal policies. Classes are also taught on substantive subjects specific to representing immigrants, including working with interpreters and the impact of the administrative nature of the system. [4 credits]

Note: This clinic requires that students attend a “boot camp” to be scheduled on the weekend prior to the start of classes.

Note: A "no drop" policy will be in place once students have registered. Only the individual clinic professor can grant a waiver of this policy. 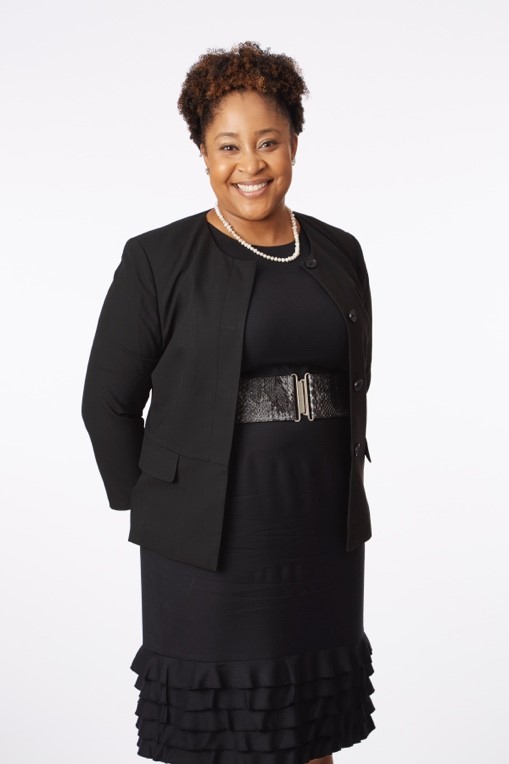 Karla McKanders directs the Immigration Practice Clinic and teaches Refugee Law and Policy and Immigration Law. Prior to joining Vanderbilt, she was an associate professor of law at the University of Tennessee, where she directed the State of Tennessee’s first Immigration Clinic dedicated to educating law students on immigration and refugee law. Her clinic successfully focused on representing indigent immigrant and refugee populations, including children who travel to the United States without a guardian, from Togo, Syria, the Gambia, China, Jordan, Somalia, Rwanda, Iraq, Eritrea, the United Kingdom, Mexico, and Central America.

In the fall 2014, McKanders and her students, traveled to Artesia, New Mexico to provide pro bono representation for women and children detained by the U.S. government who were summarily denied due process rights. From 2016-17, she was visiting professor and supervising attorney at Howard University School of Law in the Civil Rights Clinic. Her work has taken her around the country and abroad researching the efficacy of legal institutions charged with processing migrants and refugees.

McKanders earned her J.D. from Duke University School of Law in 2003, and her B.A. in political science with a minor in French from Spelman College in 2000. From 2005-06, she clerked for Judge Damon J. Keith of the U.S. Sixth Circuit Court of Appeals.

The Immigration Practice Clinic at Vanderbilt University Law School (“Clinic”), along with organizations across the state of Tennessee who work with immigrant communities, wrote in response to the Department of Homeland Security’s (DHS, or the Department) Notice of Proposed Rulemaking (NPRM or proposed rule) to express our opposition to the changes regarding “public charge,” published in the Federal Register on October 10, 2018.  The letter was authored by Vanderbilt Law students enrolled in Immigration Law and Policy this semester –  Ms. Muna Abdallah; Mr. Alvaro A. Manrique Barrenechea; and Ms. Holly Thompson. The signatories to the letter include:

The Tennessean: Bean Station raid: 5 things you didn’t know about U.S. immigration law
Backlogs have clogged immigration court dockets for more than a decade, leading to waits that can add up to years before cases can be heard. Karla McKanders , clinical professor of law, is quoted.

Vanderbilt students in Professor Karla McKanders' Refugee Law seminar worked with students studying refugee law at Rutgers Law to draft an amicus brief in a case known as "the Matter of A - B-." The brief asserts that Federal Circuit Court precedent firmly establishes that harms inflicted by private actors constitute persecution for the purpose of asylum claims.