In addition to conferring degrees, VLS honored Laura Dolbow ’17 (BA’12) with the Founder’s Medal for First Honors; Carly Myers ’17 with the Bennett Douglas Bell Memorial Prize, the only award whose recipient is chosen by the vote of the entire law faculty; Kamron Cox ’17 with the Chris Lantz Award for leadership; and Darrius Woods ’17 with the Damali A. Booker Award for legal activism and a commitment to confronting social issues. 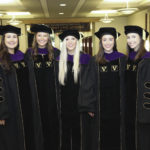 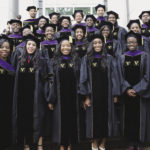 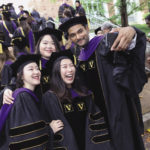 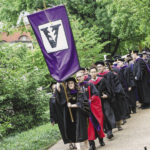 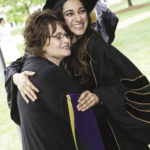 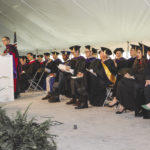 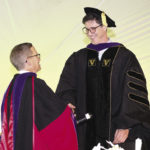 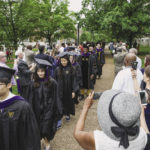