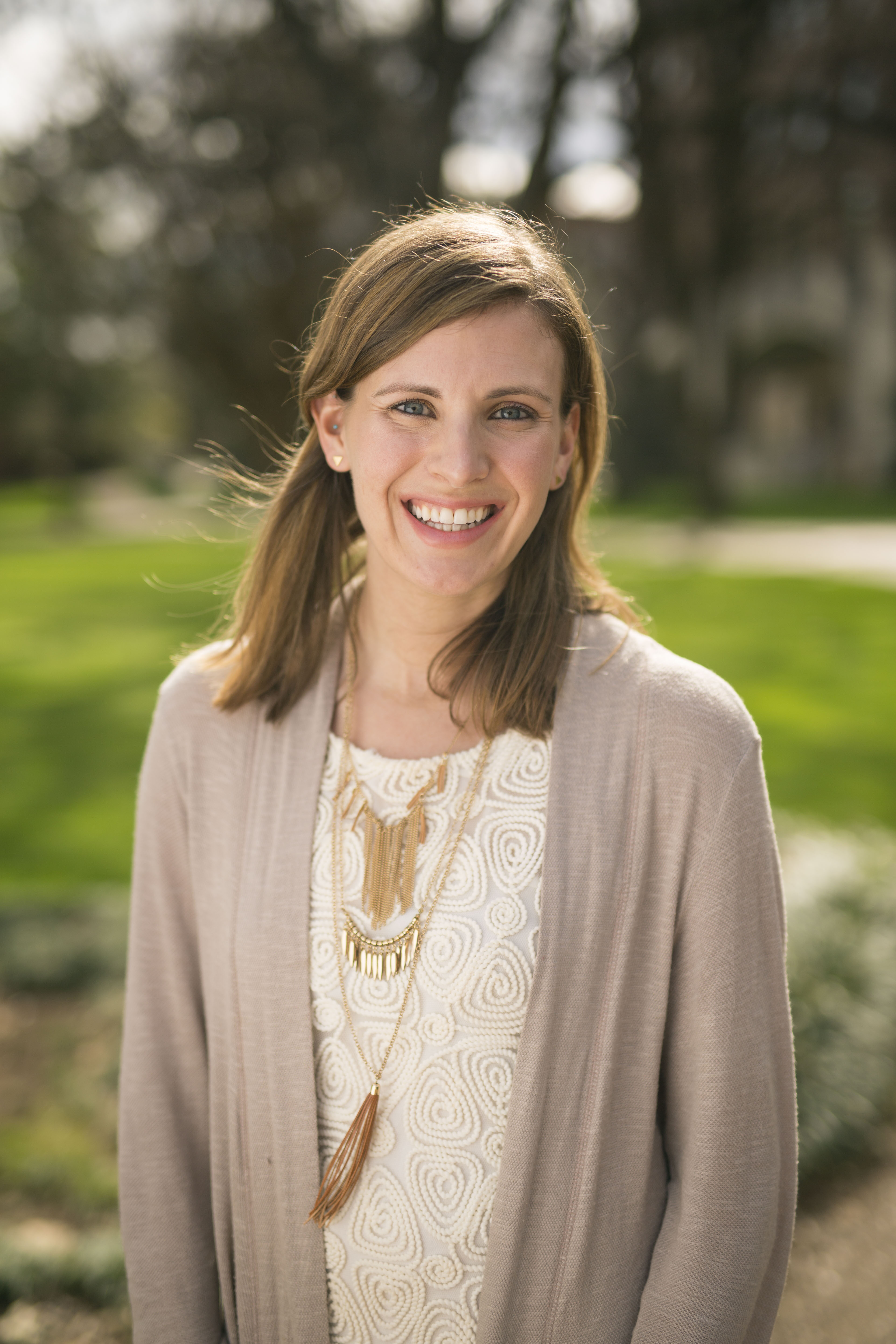 Erin Meyers discovered a largely untapped cache of criminal justice data after she was introduced to the National Longitudinal Survey of Youth-1997 as a student in Vanderbilt’s Ph.D. in Law and Economics program. For her doctoral dissertation, The Criminal Justice System and Social Mobility in the United States, Meyers—who received her J.D./Ph.D. in Law and Economics from Vanderbilt Law School in May 2021—tapped into the database to find that Black men are arrested in significantly higher numbers than White men but are much less likely to be convicted of a crime. She also demonstrated that their higher arrest rates exact social and economic costs that accrue to Black men even when their arrests aren’t prosecuted or don’t result in conviction.

Before pursuing her Ph.D. in Law and Economics at Vanderbilt, Meyers studied risk management and insurance as an undergraduate at the University of Georgia. She chose Vanderbilt’s interdisciplinary J.D./Ph.D. program because “I wanted to study social systems and how they impact people’s lives,” she said.

The NLSY-97 database, maintained by the U.S. Bureau of Labor Statistics, contains the results of a survey that followed the lives of a nationally representative sample of American youth born between 1980 and 1984. To create the dataset, researchers surveyed almost 9,000 men and women annually, starting in 1997, when the subjects were between the ages of 12 and 16.

Meyers identified men in the NLSY-97 database who reported an arrest and examined their outcomes to gain insights into the long-term economic impact of a criminal arrest on individuals even when no conviction results. Her study revealed that, as of 2018, Black men who were arrested were 29 percent less likely be convicted of a crime following their arrest than White men who were otherwise similarly situated.

“Black individuals made up approximately 12.7 percent of the U.S. population in 2018, but they accounted for 27.4 percent of arrests nationwide that year,” she said. “The fact that Black men are less like to be convicted following arrest actually made sense to me, as my analysis showed that the lower conviction rates were likely driven by over-arrest.”

Her study provided evidence that police were more likely to arrest Black men for minor crimes or crimes with insufficient evidence, and that police discretion was a major factor in determining likelihood of an arrest that did not result in conviction. “The disparity in conviction rates between Black and White arrestees was concentrated in crimes for which police typically have high levels of discretion in the arrest decision,” she said. “That’s a cause for concern, as low conviction rates present strong evidence of over-arrest among the Black population.”

Meyers quantified racial disparities in numbers of arrests, types of arrests and convictions by comparing the experiences of individuals who were otherwise similar in terms of education, work experience, financial well-being, self-reported criminal behavior, drug use and arrest history. “After controlling for all these individual factors, race was highly predictive of the likelihood an arrestee was actually convicted,” she said.

Meyers’s analysis also documented another unsettling fact: More than half of Black men in the NLSY-97 survey group had been arrested at least once by the time they were young adults.

She believes that prior research on the economic impact of criminal justice contact, which focused primarily on the effect of conviction and incarceration, fails to account for the racially disproportionate cost of criminal involvement to individuals whose arrest does not lead to conviction. “My paper is the first to look at racial disparities in conviction rates for a nationally representative sample of arrests for all crime types in the United States. It fills a gap in our understanding of the role race plays in the arrest, charging and conviction stages.”

In addition to high economic and social costs to individuals who are arrested but not convicted, over-arrest of Black men also costs taxpayer dollars in the form of higher budgets for police and prosecutors.  “Policing practices that disproportionately target Black men waste government resources when Black men are arrested for crimes prosecutors ultimately do not pursue,” Meyers said.

An article Meyers has adapted from her dissertation, “Mass Criminalization and Racial Disparities in Conviction Rates,” is forthcoming in the Hastings Law Journal. She has also co-authored three articles addressing gender disparities in the labor market with economist Joni Hersch, who led her dissertation committee. They include a 2019 Journal of Legislation article, “The Gendered Burdens of Conviction and Collateral Consequences on Employment,” and a 2021 Cornell Law Review article, “Employment Practices Liability Insurance and Ex Post Moral Hazard.”

Meyers has joined Hogan Lovells US in Washington, D.C., as an associate. She will serve as a law clerk for Judge A. Marvin Quattlebaum Jr. on the Fourth Circuit Court of Appeals in 2022-23. She was the 2018-19 editor-in-chief of the Vanderbilt Journal of Entertainment and Technology Law, and her article, “Fashioning Worker Protections to Combat the Thin Ideal’s Cost on Fashion Models and Public Health,” was published by the journal in 2018.