The Horrors of the Asylum Process, Marina Yousef ’23 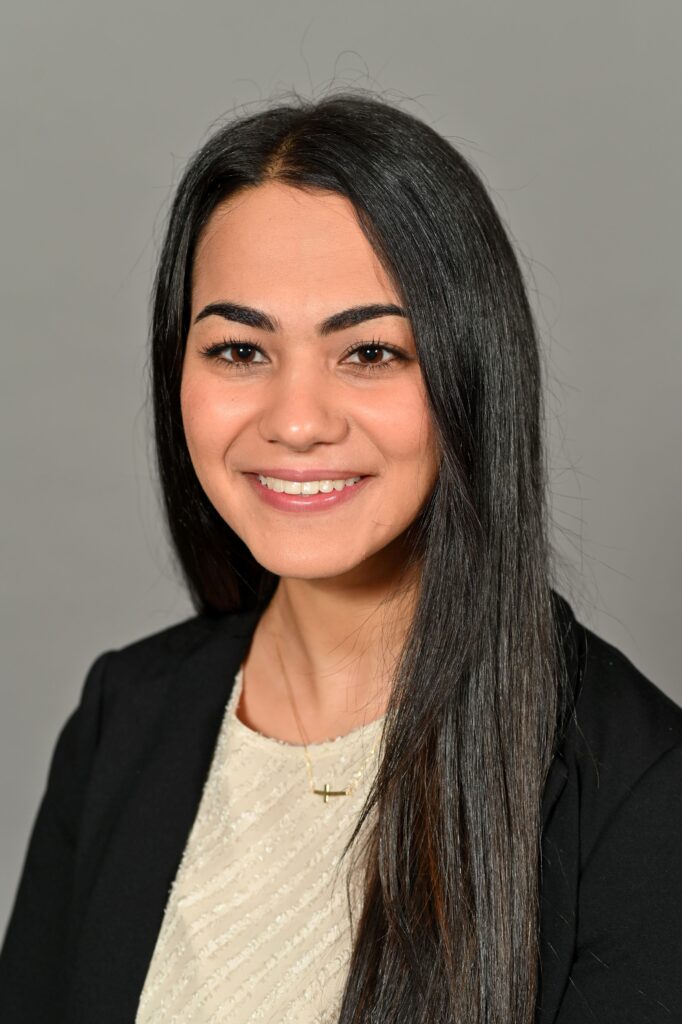 This past semester the Immigration Practice Clinic, in partnership with Tennessee Justice for Our Neighbors, has taken on many of the paroled Afghan community members to petition for asylum. After the Taliban was able to take over Afghanistan on Aug. 15, 2021, the United States accepted a few thousand Afghans to be paroled into the United States. Most of these Afghan parolees were members of the Afghan army who fought closely with the U.S. Army against the Taliban.

For a novice in the immigration world, it was clear that the Afghans we provided advice and consultation to are indeed the people for whom the Refugee Convention was enacted. For starters, these Afghans were working hand in hand with the U.S. Army against what most would consider a terrorist organization. If returned, the Taliban and their financing organizations would persecute them for their affiliation with the United States. Yet, making their cases was not as simple as I thought. Suddenly we were worried whether military combat could qualify under the broad inadmissibility provisions in immigration law. Or how broadly the material support bar is construed in evaluating whether someone provided any type of support to the Taliban to escape from their persecution.

What seemed to be a simple consultation meeting often became even more complex when we had to think of ways to frame many Afghans’ narratives to align with those that asylum officers deem worthy of protection. I did not consider this a hurdle before, but then I spoke with a few people who have similar demographics to most asylum officers; I was startled by their initial reactions regarding the typical Afghan cases. They both quickly remarked, “Well, how do you know they’re not terrorists,” “None of these people were vetted,” “You should consider reading the news sometime.” These remarks regarding people I’ve spent many hours talking to and building a relationship with surprised me. I was taken aback because these Afghans are here as a product of decades of U.S. intervention and occupation in Afghanistan that has contributed to creating one of the world’s largest refugee populations.

It was disheartening how much writing, evidence discovery, and interviews it took for us to hopefully persuade the asylum officers that Afghan parolees are worthy of protection because their relationship with the U.S. military puts them in grave danger back home.

As I step back, I am disheartened by the reality of our immigration system, yet I am not surprised. As a minority and immigrant student, I realized over the years that in order to have doors opened for me, I had to reveal the hardships and evils my family faced and counter that with the hope of what the U.S. and its institutions provided for me.