The Program in Law and Government aims to encourage teaching, scholarship, and intellectual engagement in structures of government, the allocation of powers among governmental institutions, and limitations on those powers. Disputes in these areas touch on fundamental values of the legal order and speak to some of the most vexing and interesting issues of our time.

Our agenda is ambitious. We sponsor conferences and lectures that bring leading scholars, judges, and practicing lawyers to the Law School to discuss emerging issues in public law. We offer a rigorous and comprehensive curriculum for students of public law. We provide scholarships that reward excellence in the study of public law and stipends that encourage students to explore careers in the field. We are sponsoring an educational series that will keep lawmakers and governmental officers abreast of important developments in constitutional law.

The program is one of the largest and most intellectually diverse units in the law school - enjoying the affiliation of eighteen members of the faculty who have nationally recognized expertise in a variety of areas of public law. They are talented scholars. And they are engaging, challenging teachers.

Professors affiliated with the program offer a robust array of courses, seminars, and clinics designed to provide a rigorous and comprehensive legal education that prepares students for the practice of law or for life in the legal academy.

To complement learning in the classroom, the program sponsors lectures by leading scholars, officials, and lawyers -persons who not only study but also shape public law.

The program offers scholarships that reward excellence in the study of public law. We also offer stipends to encourage students to explore career opportunities in the practice of public law.

Not Just for Lawyers

Law is not the exclusive province of lawyers or aspiring lawyers. Recognizing this, the program is inter-disciplinary, drawing on a wide range of scholarly perspectives - legal, political, historical, philosophical, and economic - that bear on the study and practice of public law in the United States and abroad.

The program also strives to reach beyond the law school. One aspect of this aspiration is a new educational series that provides public officials with forums for discussing and learning about the latest developments in American constitutional law.

Listen to Professor Ganesh Sitaraman discuss the premise of his new book, The Crisis of the Middle-Class Constitution: Why Economic Equality Threatens Our Republic, with journalist Tom Ashbrook on NPR’s On Point news analysis program on Sept. 20, 2017.

Suzanna Sherry , Herman O. Loewenstein Professor of Law, discussed birthright citizenship as a matter of settled law in an interview with NPR, Despite political rhetoric, ‘anchor babies’ are not exactly easy to stop, which aired Aug. 19, and in an interview with Gwen Ifill on the Aug. 20 edition of PBS NewsHour .

Associate Dean for Research Christopher Serkin , spoke with June Grasso on Bloomberg Radio’s “Bloomberg Law” discussing U.S. Supreme Court oral arguments over a federal program stabilizing raisin prices by requiring that part of the crop to be set aside during high-production years. 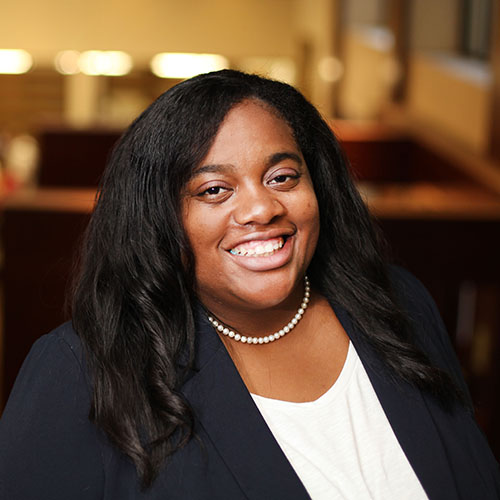 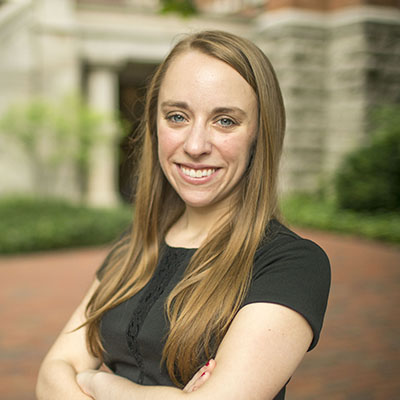 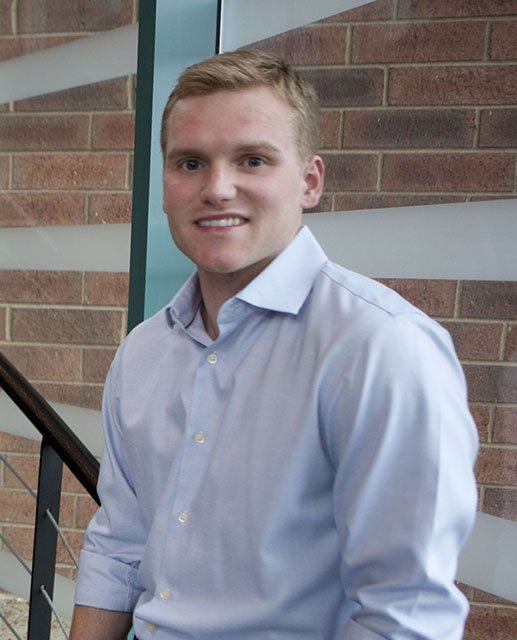 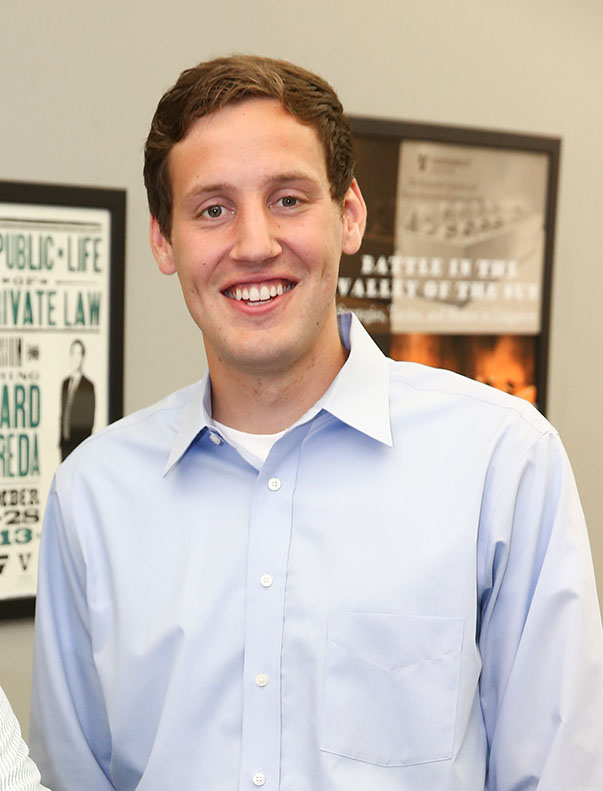