The series provides our community with foundational knowledge on race, civil rights, discrimination on the basis of gender and sexual orientation, and critical historical milestones and their importance. We hope the series will ground our understanding of present-day discourse in a deeper, historically-informed context to highlight social and political movements, impetus for legal changes, and ongoing areas of contention and struggle in race, civil rights and discrimination. Events are free and open to the public. 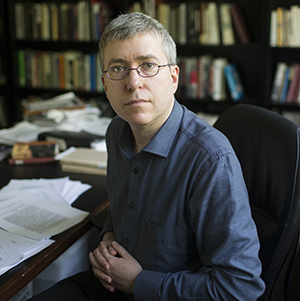 “Brown, Massive Resistance, and the Lawyer’s View: A Nashville Story”

Daniel Sharfstein’s scholarship focuses on the legal history of race and citizenship in the United States. He received a 2013 Guggenheim Fellowship to research his book on post-Reconstruction America, Thunder in the Mountains: Chief Joseph, Oliver Otis Howard and the Nez Perce War (W.W. Norton & Company, 2017). His book, The Invisible Line: Three American Families and the Secret Journey from Black to White (Penguin Press, 2011), won the 2012 J. Anthony Lukas Book Prize for excellence in non-fiction as well as the Law & Society Association’s 2012 James Willard Hurst Jr. Prize for socio-legal history, the William Nelson Cromwell Book Prize from the American Society for Legal History, and the Chancellor’s Award for Research from Vanderbilt. 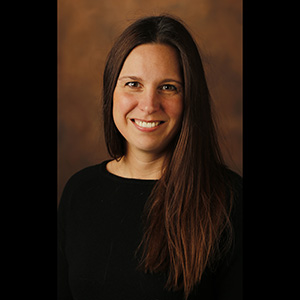 “'According to the Condition of the Mother': The Development of Racial Slavery in Seventeenth-Century Virginia"

Kim Welch is a historian of the United States with a focus on slavery, race, and the law in the American South. She is particularly interested in the world of free and enslaved African Americans, how they understood their place in southern society, and how they advanced it. Understanding how those confined to positions of subordination enlarged their rights has led her to the southern courthouse. There, to a surprising degree, they staked their claim and more often than not found it confirmed. Her first book—Black Litigants in the Antebellum American South (University of North Carolina Press, 2018)—is a historical and socio-legal study of free and enslaved African Americans' use of the local courts in the cotton South. 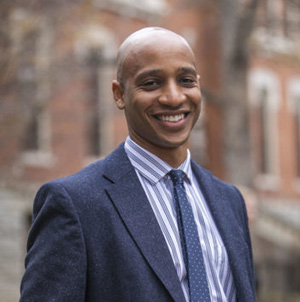 “The Unfinished Revolution: Race, Law, and the Struggle for Haitian Sovereignty”

The Haitian Declaration of Independence (1804)

Edwidge Danticat, “Haitians are at an Impasse over the Country’s Future” (2021)

Brandon Byrd is a historian of black intellectual and social history, with special focus on black internationalism. His first book, The Black Republic: African Americans and the Fate of Haiti (University of Pennsylvania Press, 2019), explores the ambivalent attitudes that black intellectuals in the post-Civil War era held toward Haiti. Spanning the Reconstruction, post-Reconstruction, and Jim Crow eras, The Black Republic recovers a crucial and overlooked chapter of black internationalism and political thought. Professor Byrd's scholarship has appeared in numerous journals, including The Journal of African American History, Slavery and Abolition, and The Journal of Haitian Studies, and in popular outlets, such as The Washington Post. He was a faculty fellow at Vanderbilt’s Robert Penn Warren Center, participating in a year-long faculty seminar on the theme of “Borders and Belonging.” In addition to his teaching and research, Professor Byrd is a co-editor of the Black Lives and Liberation series published by Vanderbilt University Press. 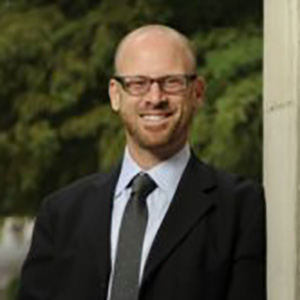 "Dying of Whiteness: Protest, the Pandemic, and the Politics of Racial Resentment"

Jonathan Metzl earned his M.D. from the University of Missouri, M.A. in humanities/poetics and psychiatric internship/residency from Stanford University, and Ph.D. in American culture from University of Michigan. Winner of the 2020 Robert F. Kennedy Human Rights Book Award, the 2020 APA Benjamin Rush Award for Scholarship, and a 2008 Guggenheim fellowship, Dr. Metzl has written extensively for medical, psychiatric and other popular publications about some of the most urgent hot-button issues facing America and the world. His books include The Protest Psychosis, Prozac on the Couch, Against Health: How Health Became the New Morality, and Dying of Whiteness: How the Politics of Racial Resentment is Killing America's Heartland. 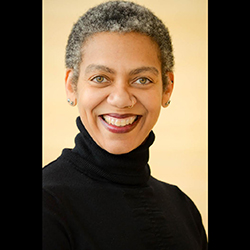 "The Luxury of Supposing: Black Power and U.S. History"

Rhonda Y. Williams is a historian of low-income black women's and marginalized people's experiences, everyday lives, politics, and social struggles. Her research contributes to the rethinking of gender, political identity, citizenship, civil rights, black liberation struggles, and interactions with the U.S. state. She is the author of the award-winning The Politics of Public Housing: Black Women's Struggles against Urban Inequality (2004) and Concrete Demands: The Search for Black Power in the 20th Century (2015). She is the author of numerous articles and essays, including the forthcoming book chapter titled "Women, Gender, Race, and the Welfare State" in the Oxford Handbook for Women's and Gender History, co-edited by Lisa Materson and Ellen Hartigan-O'Connor. Williams is also the co-editor of the book series Justice, Power, and Politics at the University of North Carolina Press and is co-editor of Teaching the American Civil Rights Movement. 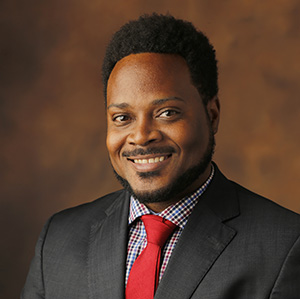 Matthew Shaw joined the faculty of Vanderbilt’s Peabody College in fall 2016 after completing his doctorate in education at Harvard University. Professor Shaw earned his law degree in Columbia in 2005, after which he served for two years as a clerk for Chief Judge W. Louis Sands of the U.S. District Court for the Middle District of Georgia. He practiced law in Atlanta at King & Spading and Schulten Ward & Turner before pursuing his Ed.D. at Harvard, where his dissertation, "Shaping the DREAM: Law as Policy Defining Undocumented Students’ College Access," addressed several of his research interests, including federal law and education policy and the insularity of minority status.

Students may choose to undertake a one-credit-hour independent study elective attached to this lecture series on a first-come, first-served basis, to be supervised by Associate Dean Yesha Yadav. Requirements include attending each event of the series and providing a 4-5 page reaction paper to your faculty advisor. Those interested should complete the registration form and contact the assistant dean for academic affairs.

Diversity, Equity and Community at VLS