A judicial clerkship is one of the most prestigious and valuable experiences available to a recent law graduate.

Judicial clerks gain inside knowledge of how parties pursue actual cases and how judges resolve legal issues. They are exposed to both substantive law and procedure, while developing their research and writing skills. They also have the opportunity to develop a mentoring relationship with an experienced judge and a professional network with fellow and former clerks that will extend well into their legal careers.

Clerkships are available at all levels of the federal and state court systems, as well as with more specialized courts such as bankruptcy and tax courts. The process for obtaining a clerkship is extremely competitive. Vanderbilt Law School's Judicial Clerkship Program provides support throughout the process and had enjoyed great success in securing clerkships at all levels of the judicial system. Read the FAST FACTS .

Each year, all 1Ls are invited to general information sessions about clerkship opportunities, held by program director Michael Bressman , which cover the courses and extracurricular activities that help prepare a candidate for a judicial clerkship. Clerkship Program Director Michael Bressman, Professor of the Practice of Law, holds informational meetings for 2Ls detailing the application and interviewing process and then meets with each interested student individually. 3Ls and recent Vanderbilt Law graduates receive guidance throughout the application process, including assistance in completing and submitting their application packages and preparing for interviews. Some judges prefer to hire clerks with one or more years of work experience, and Vanderbilt's Clerkship Program supports recent graduates who wish to seek a clerkship as well as current 3Ls.

During the three-year period from 2009 to 2012, Vanderbilt 3Ls and alumni secured 123 clerkships, including 87 clerkships with Article III judges. Graduates have also clerked at federal bankruptcy courts, at the U.S. Court of Appeals for the Armed Services, at the Delaware Court of Chancery and at other specialty courts as well as at state Supreme and appellate courts.

Please note that the ABA does not rank schools based on employment outcomes. We have determined Vanderbilt's rank based on public ABA data available at: http://abarequireddisclosures.org/employmentoutcomes.aspx 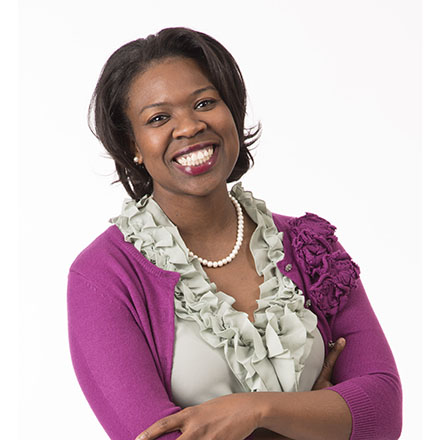 “Clerking provides a unique opportunity to see the inner workings of how law is made and developed over time. The way in which one’s legal mind is sharpened through the rigorous clerkship experience cannot be understated.” 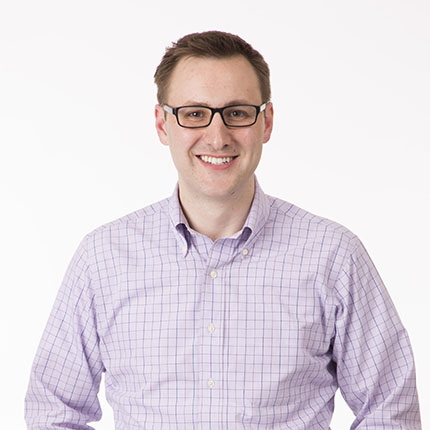 “I can’t imagine a more rewarding start to a career in law than clerking. I got to work on cases of all types, including tort and contract disputes, First Amendment challenges, drug-conspiracy prosecutions, antitrust class actions and more. I also learned about the process of litigation from filing or removal to dispositive motions, from discovery to trial, and from sentencing to appeal. Perhaps most importantly, I gained lifelong mentors and friends in the judges and clerks I worked alongside.”

Clerk to Judge Raymond Kethledge of the U.S. Court of Appeals for the Sixth Circuit (2015–16) and to Judge Amul Thapar of the U.S. District Court for the Eastern District of Kentucky (2014–15)

“I can’t imagine a better transition from student to lawyer than a clerkship. Helping my judge resolve actual cases brings everything I learned in law school to life. And it has given me invaluable insight into how cases get decided and what it takes to persuade judges – my target audience in the next phase of my career.”

See where our students have served: