More than 200 students received law degrees at Commencement on May 9. J.D.s went to 194 graduates, 52 students earned LL.M.s and two students earned both a J.D. and a Ph.D. in law and economics. Will Marks was awarded the Founder’s Medal, and 20 other graduates were honored with awards recognizing their scholastic achievements and professional and personal leadership during their tenure at Vanderbilt Law School. Several graduates received national writing awards, and 25 members of the Class of 2014 are serving as clerks in federal and state courts. The graduates chose Professor Daniel Gervais as the Commencement speaker. 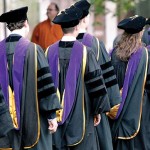 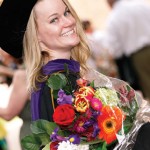 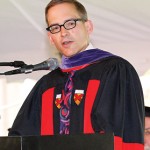 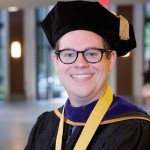 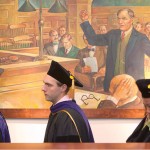 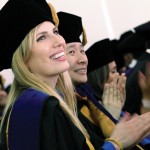 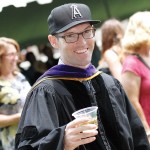 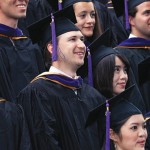 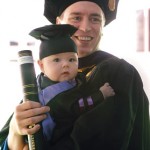 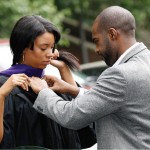 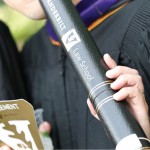