At Commencement 2018, 178 graduates received their J.D.’s and 60 foreign attorneys received their LL.M. degrees. Two graduates—Scott DeAngelis and Danielle Drago—received both a J.D. and a Ph.D. in law and economics. Seven graduates earned a J.D./M.S.F., and one graduate earned a J.D./M.Div. Ingrid Wuerth, who holds the Helen Strong Curry Chair in International Law, delivered an inspiring commencement address.

We also remembered Beth Chitwood with a standing ovation. Beth was an outstanding student whose unexpected death in fall 2016 was a sad loss to the VLS community.

In addition to conferring degrees, we honored Richard Turner Henderson with the Founder’s Medal for First Honors; Lynn Stopher with the Bennett Douglas Bell Memorial Prize, the only award whose recipient is chosen by the vote of the entire law faculty; Sam Mallick with the Chris Lantz Award for leadership; and Alana Seixas with the Damali A. Booker Award for legal activism and a commitment to confronting social issues. Sixteen additional members of the Class of 2018 received awards or prizes. 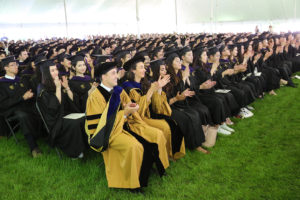 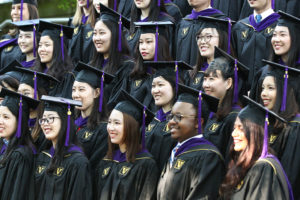 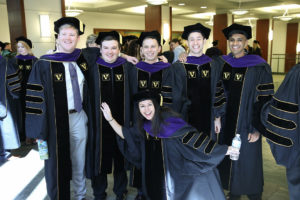 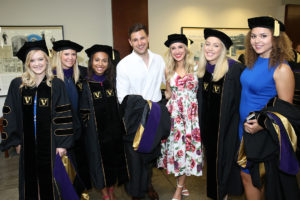 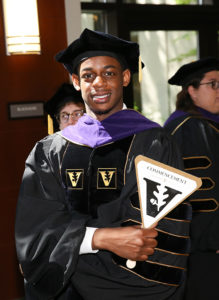 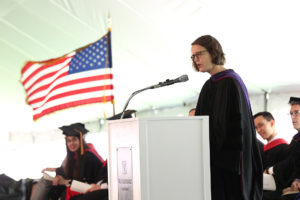 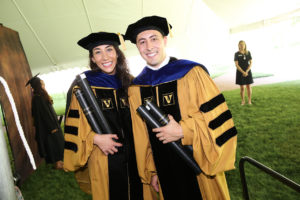 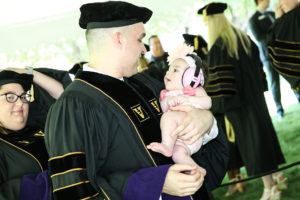 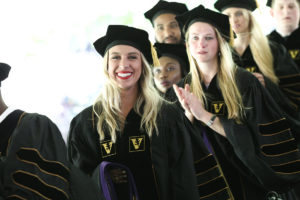 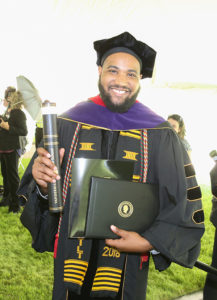