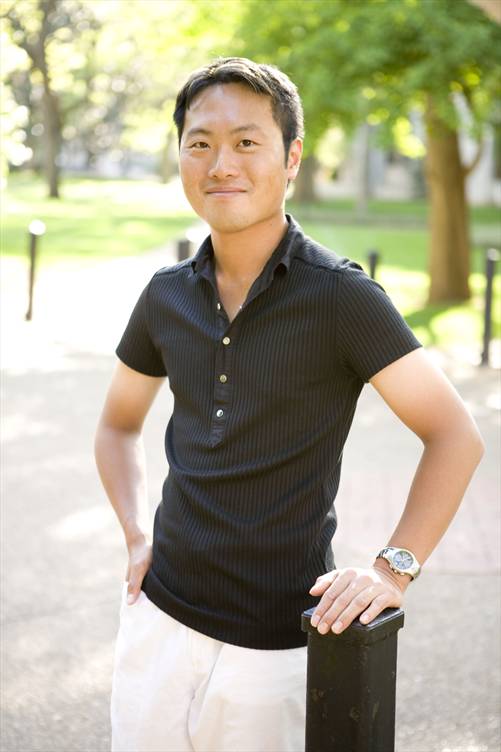 After studying law at Hitotsubashi University in Tokyo, Hideyuki Matsuo joined Nomura Securities. After five years in their legal department, Hideyuki came to Vanderbilt to earn his LL.M., focusing on corporate law.

“Each year, my company sends students to the U.S. to study law,” he says. “We learn about the American legal system, so we can work with American law firms when we go back to Japan, and we also gain a lot of real-world experience just by living here.”

But, Hideyuki acknowledges, another reason his firm sends students to the U.S. is “to improve our English.” When one of his former professors recommended Vanderbilt's LL.M. program because of its small classes and the individual attention students receive, Hideyuki realized that studying at a smaller law school “where I might be the only Japanese student in a class” would help him improve his English skills.

"My English has improved," he says, "and I have learned how to better communicate with American lawyers we work with."

Hideyuki has returned to his employment in the M & A Advisory Department of Nomura Securities.