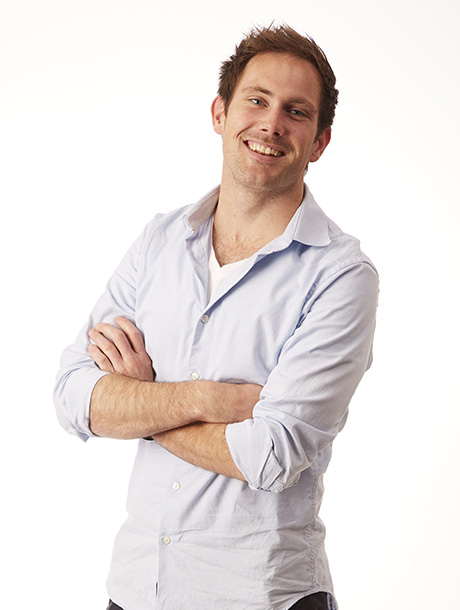 Weber believes he has also gained practical skills from Vanderbilt Law classes taught using the Socratic method, in which professors engage students in a dialog about a legal case or issue. ”The Socratic method can be really challenging if you’re not a native English speaker, but it disciplines you and improves your ability to speak freely, be creative and make an argument,” he said. “And there’s no chance to hide in the last row—you have to do all of the readings and prepare for every class.”

Weber plans to practice law, focusing on financial regulation, after completing a Ph.D. in Law and Economics of Money and Finance at Frankfurt’s Goethe University. He sought an LL.M. at Vanderbilt to learn more about both U.S. and international law and to gain a worldwide network. “An LL.M. is a door-opener for positions with an international work focus, particularly those that require the ability to work with the U.S. legal regime or transnational legal agreements,” he said. “I’ve met people from all over the world, learned how a different legal system works, and learned new approaches and perspectives to legal issues.”

Weber enjoyed his fall-semester Securities Regulation class from Professor Yesha Yadav, a British national who worked for the World Bank before joining Vanderbilt’s law faculty, so much that he pursued an independent study with Professor Yadav this spring. 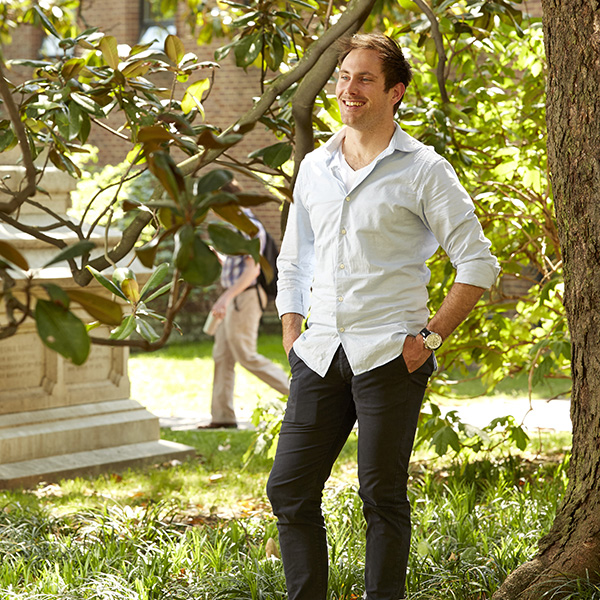 His research on “Private Contracts and Systemic Risks” also drew on his Contracts class with Professor Erin O’Connor. “I mainly took law and business courses, including Mergers & Acquisitions, Regulations of Financial Institutions and Antitrust Law, which I can highly recommend for students who are interested in that field,” he said. His Antitrust class with Professor Rebecca Allensworth piqued his interest in international regulations regarding competition and business transactions. “Professors are always willing to discuss ideas, questions and problems with students,” he said. “Vanderbilt offers a very productive environment.”

Before his year of study at Vanderbilt, Weber had visited the U.S. several times while competing on a swimming team during college. When he researched LL.M. programs, one goal was “to get to know a part of the U.S. that’s not a typically spot for international tourists.” He has enjoyed Nashville’s restaurant, bars and wide array of music venues, and he joined Vanderbilt University’s “Zipcar” service, through which students can rent cars by the hour.

He found his roommate—a J.D. student—on the Vanderbilt Law Facebook page; they share an apartment within walking and cycling distance of the law school. “We go to classes with the J.D. students, and we’re graded against them,” he said. “I got to know many inspiring and nice people and made friends with other LL.M.s and J.D. students. They contributed tremendously to the great experience I had here at Vanderbilt.”