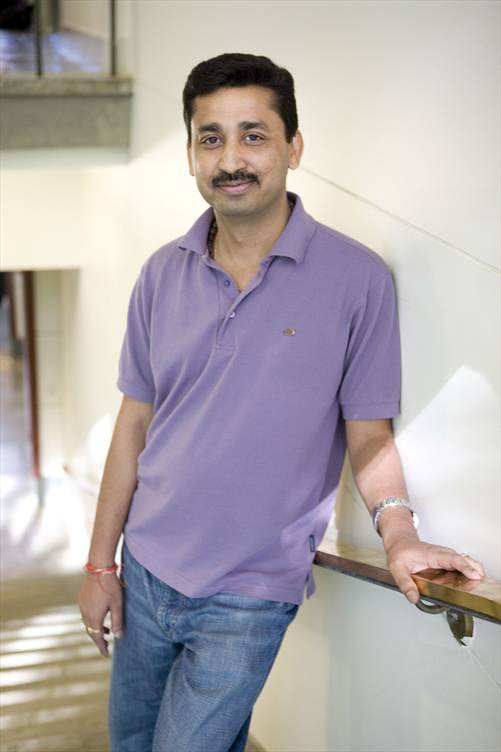 Sachindra Upadhyay, who earned his law degree at the College of Commerce, Patna, is the Standing Counsel, State of Uttar Pradesh, High Court Court, Allahabad, the largest high court in Asia.

In 2006, Sachindra received the Fulbright-Vanderbilt Fellowship in Clinical Legal Education because of his demonstrated interest in legal aid to the poor and desire to become a clinical law teacher. “My interest has always been pro bono legal work,” he says.

In Allahabad, India, where he lives and works, Sachindra co-founded the Legal Assistance Center, a non-governmental organization (NGO) that promotes legal awareness and organized a national seminar on the Juvenile Act. He was also the first lawyer from Patna High Court to be awarded the prestigious British Chevening Scholarship, which allowed him to study at the College of Law of England & Wales.

During his year of study at Vanderbilt, Sachindra says, "I had an opportunity to study with clinical law scholars who have an international perspective. Professor Frank Bloch became a friend and a mentor.”